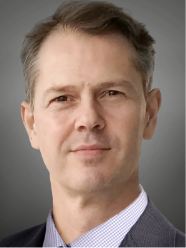 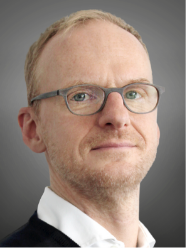 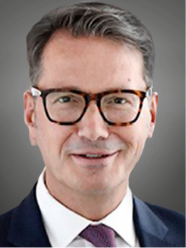 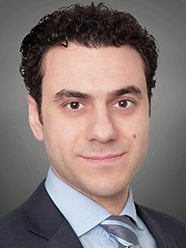 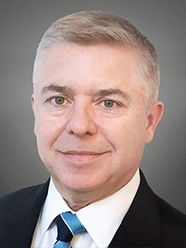 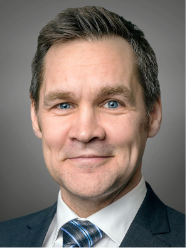 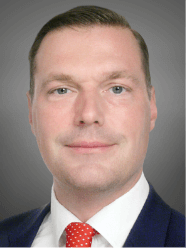 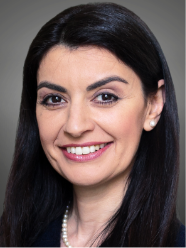 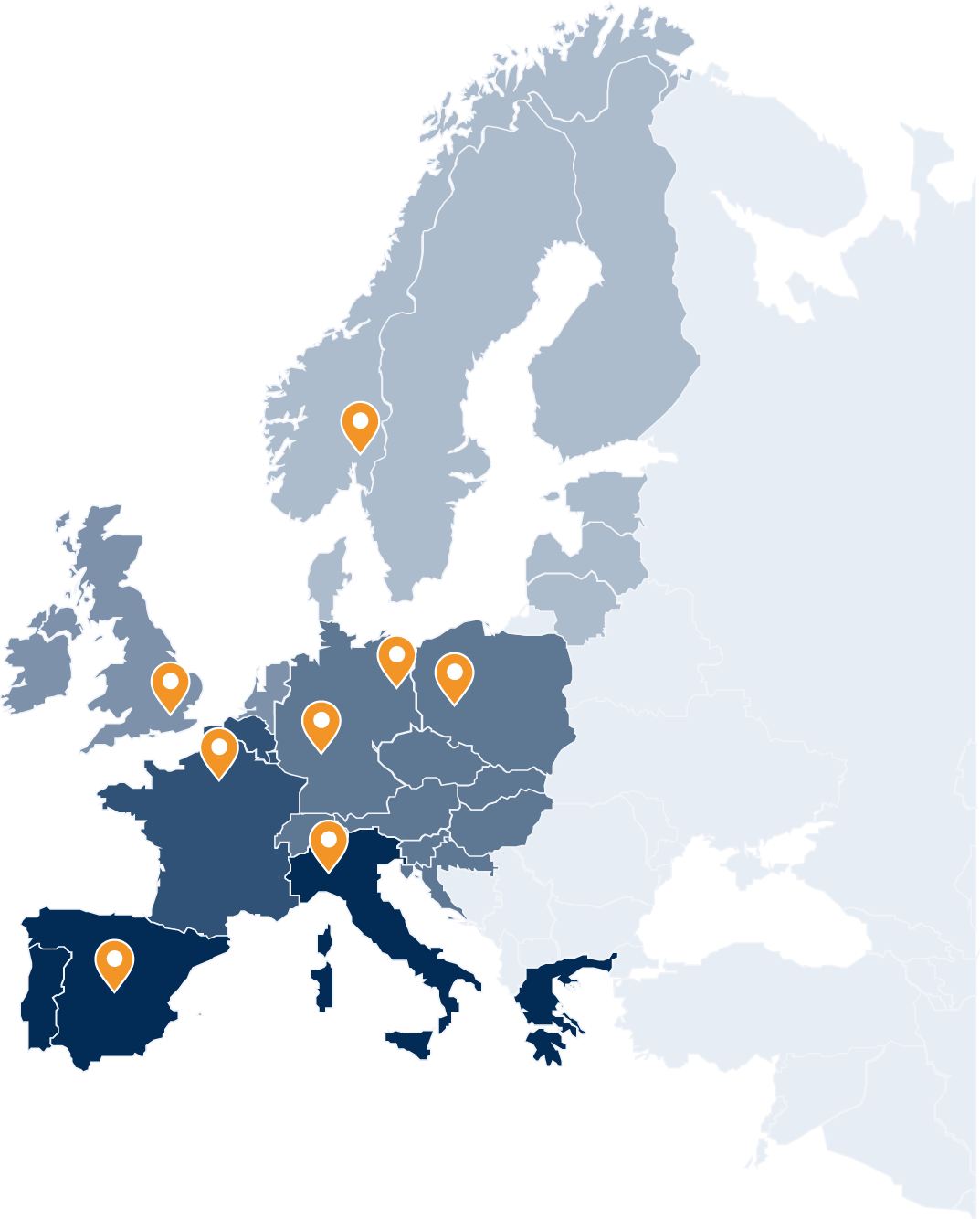 Scope has received a mandate from the European Commission to rate EU debt instruments. The mandate comes as Europe´s response to the pandemic and environmental challenges is turning the EU into one of the world’s largest issuers of euro-denominated debt.

Scope Ratings is the first European rating agency to be mandated by the European Commission – which borrows on capital markets on behalf of the EU – to rate its debt instruments. “The European Commission rating mandate marks another milestone for Scope Ratings as a trusted and independent rating agency at the center of capital markets in Europe,” said Florian Schoeller, CEO and founder of Scope Group.

Under its NextGenerationEU (up to EUR 806bn) and SURE (up to EUR 100bn) pandemic response programmes, as well as back-to-back programmes to EU Member States and third countries, the EU has issued to date over EUR 220bn since October 2020, including a substantial EUR 91.8bn in social and EUR 28bn in NextGenerationEU green bonds.

To support the European green agenda, the Commission will raise up to EUR 250bn in green bonds, establishing itself  as a benchmark issuer globally for investors looking to invest in sustainable financial instruments. The EU´s response to the pandemic also provides extra impetus for deeper and broader financial markets in Europe and the completion of the Capital Markets Union.

For the European Commission statement please follow this link

Scope first assigned a rating to the EU in February 2019 on an unsolicited basis and affirmed the AAA/Stable ratings in October 2021.

On Scope`s investor base: The mandate by the European Commission is an important new step in Scope’s development, notably build on the strength of its European shareholder base. Recently, AXA, one of the world’s leading insurers, has become a strategic shareholder, broadening the base of institutional investors backing the European rating agency.

“AXA’s investment is accelerating Scope’s development in addition to being a vote of confidence in the European rating alternative by Europe’s largest insurance company,” said Florian Schoeller, founder and CEO of Scope Group.

AXA has joined the ranks of several other insurance companies, such as HDI/Talanx, die Mobiliar and Signal Iduna as well as Germany’s largest foundation RAG-Stiftung, that have invested in Scope in recent years. The anchor shareholders of the Scope Group remain Florian Schoeller and Stefan Quandt (AQTON).